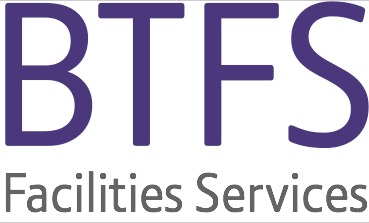 Cheshire Constabulary has been announced as the winning entrant in the 2014 BIFM Awards, Sustainability and Environmental Impact category.


The constabulary has been picked for the prize because of its innovative approach to managing the waste that develops from controlled drug seizures - the plants that come into police possession as a result of planned operations, stop checks or members of the public reporting incidents to the police.

In the past, when cannabis factories were discovered officers would take sample cannabis plants as exhibits; the remaining plants and associated materials were removed and disposed of by contractors.

After a review of these procedures by Cheshire Constabulary's FM team, new processes were introduced that have resulted in an end to the policy of using contractors. Now, waste recycling facilities for all different waste types are available at designated stations across the county, creating better ways of working for police officers responding to drug-related incidents. This work has reduced costs down to almost zero with income from materials recycling being used to offset costs for the disposal of the hazardous waste items and incineration of cannabis.

In a statement, the Cheshire Constabulary said: "The facilities management team is contributing to our overall purpose of making the people of Cheshire safe, while achieving our objective of operating a sustainable police force." 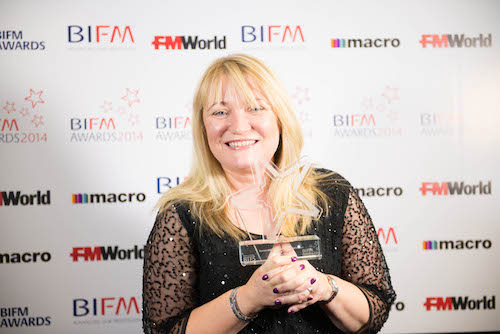