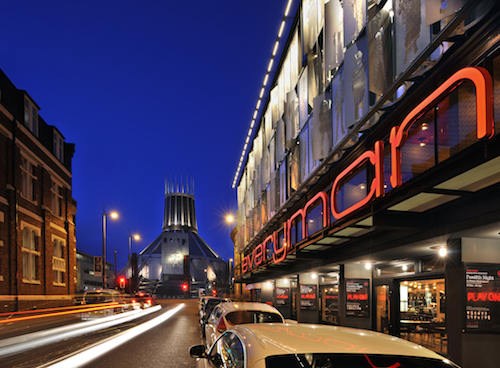 The prestigious Everyman Theatre in Liverpool has won the RIBA Stirling prize trophy.


The theatre, whose alumni include Julie Walters, Bill Nighy, Bernard Hill, Jonathan Pryce, Pete Postlethwaite and Antony Sher - was completely rebuilt in Hope Street between 2011 and 2014.

Designed by architect Haworth Tompkins and built by Gilbert-Ash, the £13.3 million theatre beat off competition from The Shard in London, Manchester School of Art, the Saw Swee Hock Student Centre at the London School of Economics, the Library of Birmingham and the London Aquatics Centre at the Queen Elizabeth Olympic Park in Stratford, London.

The Stirling Prize is awarded by the Royal Institute of British Architects (RIBA) for excellence in architecture. It was set up in 1996 and named after British architect Sir James Stirling.

Previous winners include Zaha Hadid for the Evelyn Grace Academy in London and the MAXXI - National Museum of the 21st Century Arts in Rome, and Foster and Partners for 30 St Mary Axe - also known as the Gherkin - in London.

The Everyman Theatre, famed for its working-class-sensibility and groundbreaking work wit new talent, reopened earlier this year after the original theatre was pulled down and replaced.

The judges said that the site was 'exceptionally sustainable'.

"Not only did the construction re-use 90 per cent of the material from the old theatre, but all spaces are naturally ventilated including the auditorium with its 440 seats.

"Clever, out-of-sight concrete labyrinths supply and expel air whilst maintaining total acoustic isolation. It is one of the first naturally ventilated auditoria in the UK."

The winners of three other annual RIBA awards were also announced: 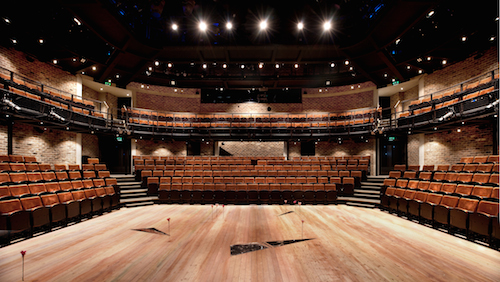 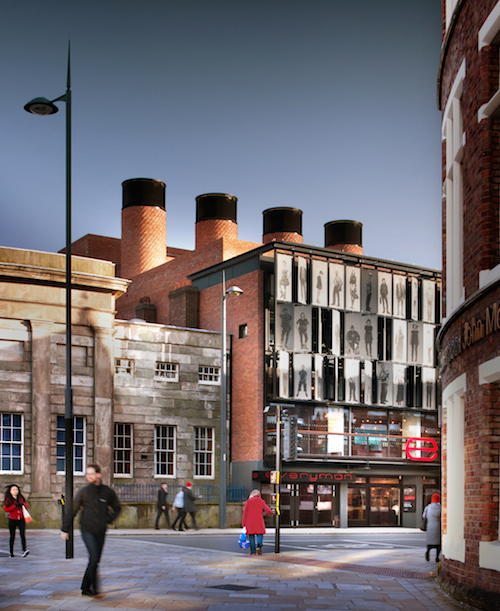