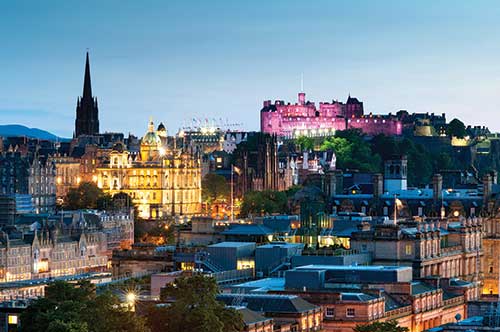 Analysis: Living Wage: How many firms will adopt it?

Improved productivity and an enhanced company reputation are highlighted as key benefits to bodies implementing the Living Wage in Scotland, says an independent report.

The report, Wider Payment Of The Living Wage In Scotland, carried out by Ipsos MORI and Loughborough University, says increased productivity is also likely to outweigh the higher wage for many companies - as increased pay creates a 'feelgood factor' in the workplace.

This leads to greater levels of job satisfaction and is seen by employers as contributing towards improving the general health and wellbeing of employees by enabling them to support their families adequately.

Employers benefit through greater employee engagement, resulting in improved staff retention, reduced absenteeism and a better workplace atmosphere. This enables organisations to attract higher-calibre staff, and improves their reputations by demonstrating that they are socially responsible organisations.

But employers in smaller and medium-sized organisations feel that introducing the Living Wage does not provide significant benefits to the company as a whole, because of the very small number of staff affected.

There is agreement among Living Wage employers that, on the whole, implementing the Living Wage is straightforward, particularly among small and medium-sized companies.

But they identify factors that create barriers to adopting the regime. These fall under four categories: the financial cost of higher wages; ensuring that sub-contractors pay the Living Wage; communicating changes to employees; and a lack of clarity about what's expected as part of Living Wage accreditation.

Roseanna Cunningham, Cabinet Secretary for Fair Work, Skills and Training in Scotland, said: "I hope the findings on improved rates of absenteeism and better productivity help convince employers not on board with the Living Wage that it could be a positive step for their business."