PFI model 'not to blame' for Carillion's fall 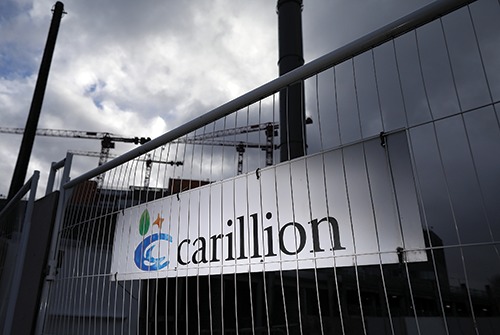 The PFI model should not be blamed for Carillion's demise, explains Herpreet Kaur Grewal.

Initiative, despite having some weaknesses, should not be blamed for the demise of construction and support services giant Carillion, according to a research paper by S&P Global Ratings.

The study by the financial research and analysis company states that Carillion's July 2017 profit warning "possibly marked the beginning of the end for Carillion" and "reflects poor decisions in the years leading up to that time" and "those poor decisions likely included, in our view, aggressive pursuit of growth and weak risk management".

Carillion's fall has had a knock-on effect on several other players, such as partners and suppliers, its financiers, and even the UK government.

The analysis states that the collapse had also revived the old discussion about the effectiveness of the PFI and PPP schemes at the same time as raising new concerns about the construction and outsourcing industry in the UK and the stability of public services in general.

According to the Commons briefing, the cause of Carillion's financial difficulties is, for the most part, not connected with its government contracts but rather with other parts of its business.

At the time of the release of Carillion's 2017 annual report, "support services" represented 52 per cent of revenue (76 per cent of its order book).

Details were needed to determine whether the vast majority of Carillion's problems originated from private sector rather than public sector contracts.

A spokesman for the Insolvency Service said the official receiver was not commenting on S&P's report because he is conducting his own investigations into Carillion, where he will look into the performance of the company and directors.