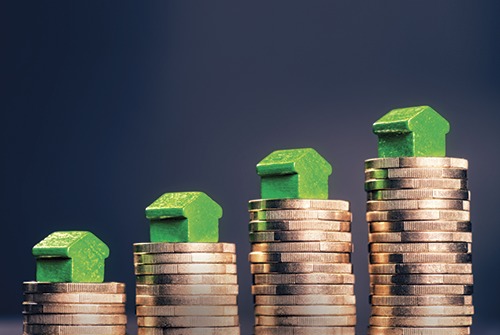 A survey has revealed that more than half of charities have said that their property is preventing them from achieving their charitable objectives, writes Herpreet Kaur Grewal.

More than half of charities say their property is preventing them from achieving their charitable objectives, according to a survey.

The fourth Charity Property Matters Survey - a research project run by the Ethical Property Foundation in partnership with the Charity Commission and Charity Finance Group - also found that 58 per cent of charities had experienced difficulties in obtaining property funding in the past three years.

Launched in January 2018, the current survey has been completed so far by more than 400 respondents across England and Wales.

The survey is independent of the property industry and "gives the chance for everyone who works in the non-profit sector in England and Wales to consider how property issues affect their organisations".

Helen Stephenson, chief executive at the Charity Commission for England and Wales, said: "It's concerning to see that over half of charities that have filled in the survey so far say that their property is preventing them from achieving what they are set up to do.

"We encourage all charity staff and trustees to complete the survey so that we can build up a fuller picture of how property issues are affecting charities right now and identify tangible and sustainable solutions to tackle any areas of concerns."

Antonia Swinson, chief executive of Ethical Property Foundation, said: "These early results are a wake-up call to the sector as well as to funders and policymakers that property is not an extra, but is a vital part of delivering social mission."

Caron Bradshaw, CEO at Charity Finance Group, said: "This survey indicates that property is becoming an even bigger barrier to charities doing their work effectively. We need more charities to take part in this survey so that we can build up a comprehensive picture of the challenges and find solutions."

You can complete the survey at: tinyurl.com/FMW0718-charities