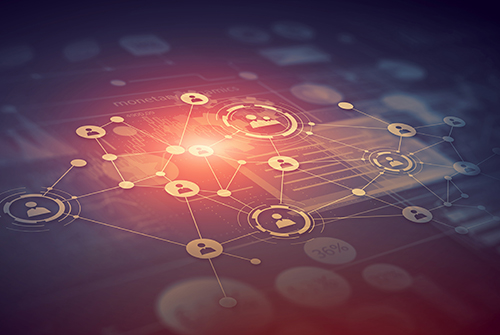 Ever since the Social Value Act was introduced in 2012, many consultants, companies and practitioners have been attempting to perfect a method of measuring the intangible good intentions of such legislation into practicable reality.

In 2016 FM World learned that support services company Interserve was developing a social mapping tool to lay the foundation to embed social goals into a company's operations.

The tool sought to take data out of the company's systems on payroll and staff residential locations and combine it with supply chain spend data, breaking it down by depots and local offices. This data is also combined with publicly available social data on items such as multiple indices of deprivation, reported crime, average income per household, travel to work patterns and so on - and then mapped.

With the government recently announcing that all procurements will have to "explicitly evaluate social value" from now on, the need for a good measurement tool and guide has become even more vital.

Recently, professional engineering services consultancy WSP says it has also created a practical guide on how to introduce positive social value impacts into projects at the design phase.

This current methodology "requires minimal data sets, which makes it easy to incorporate at the early stages of development, in the form of a simple, points-based tool".

WSP told FM World that "primary and secondary research was carried out, gathering data from the three main stakeholder groups to any project (the public, the client and the consultant)" and then this research "gathered the most important factors in project designs for projects in high rise, masterplanning and travel infrastructure".

Snigdha Jain, principal consultant at WSP, said: "Since the implementation of the Social Value Act, the construction industry is required to factor social value in for all public service contracts in the UK."

Jain added: "Currently, measuring social value for projects is a challenge for the industry and in establishing this brand new tool, which is the first of its kind, we are allowing for a new methodology and more widespread approach for social value assessment which can be rolled out across a number of different developments."

The research has shown that the consistent factors that influence social value are security, accessibility, physical and mental health, with added varying factors depending on the type of project.

The tool takes each factor independently and applies a set of five action points that the project must meet. This could potentially give an overall social value score of 25.

Further information gathered from the research on key stakeholder groups has also shown that security is perceived to be the most important factor in creating social value in the built environment.

Jain said: "Our research, gathered from the public, the client and the consultant, has shown that creating a secure environment is vital

to introducing other social value factors."

A WSP spokesman said companies can use this research "in the form of guidelines on how to introduce positive social value impacts into projects at the design stage".

She added that these guidelines had "the potential to be rolled out across any project for other companies, but it is still in the early stages of research and for now, acts simply as guidelines for specific WSP projects".