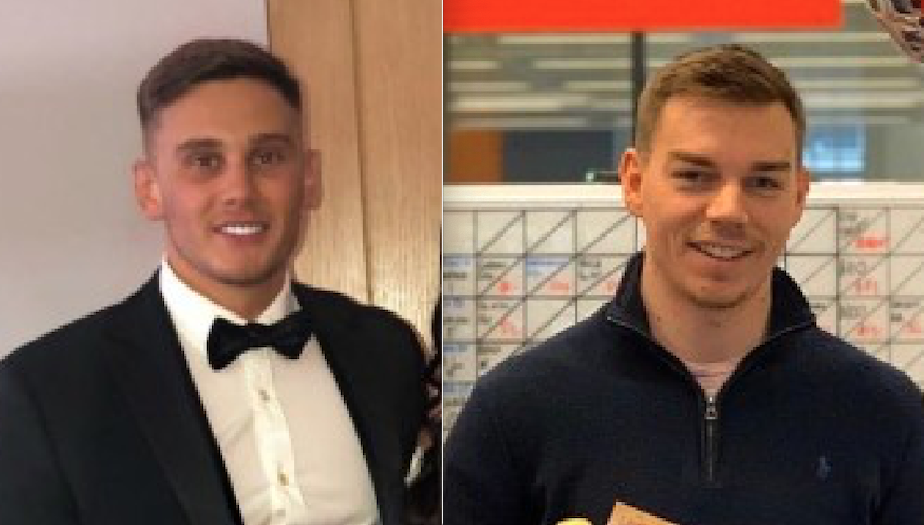 In the July / August edition of Facilitate, we write about the issues that young workplace and facilities managers face when considering whether to continue in their chosen profession. Here, two recruitment consultants discuss their experience of the market.

Is a career in FM one to which people are drawn to having first tried different things?

From our experience, that is the general theme we see across the business when hiring FM roles. A big reason is that there’s a lack of awareness among younger people who haven’t been presented with the opportunity to learn about FM during their time at school or college.

Because it’s not discussed at a grassroots level, it’s usually the case that entry level candidates pick a degree or first job in something they know or are taught about throughout their education. They may spend five or ten years in that role where they work alongside colleagues doing FM jobs – and then realise it might be a career path that suits them too.

Another reason people tend to move into FM further along in their career is because they want to settle down and transition to a more structured position. For example, shift engineers and people in similar situations working long days and nights may decide they want to move away from that lifestyle into something more regular and manageable.

What are the challenges for workplace and facilities managers when they reach six years in the sector?

We normally see that people who have worked in the facilities management profession for six or so years tend to stick with it. An FM role is likely to be their second or third career move, so they look at it as a long-term option.

There can be some challenges when it comes to progression, with more mid-level roles than senior ones available. But that’s not to say there aren’t plenty of opportunities.

IWFM's Pay & Prospects survey respondents continue to cite ‘lack of career opportunity’ as a barrier. How much does this affect the choices young FMs make?

It’s understandable that young people want to see a clear pathway to progression and one of the challenges with FM is that there isn’t always a defined ladder to a senior role.

But one of the main benefits of FM is that it’s an ever-changing profession and has shown its adaptability in the face of the pandemic. With health and safety and the office environment at the forefront of people’s minds as we think about making a return to work, job security for FMs will be a big draw over the next few years or so.

It’s the busiest time we’ve had in years recruiting FM roles and jobs are coming in thick and fast.